Expansion of the Publishing Program

The theology program is complemented with philology, history and literature.

The expansion of the publishing program began with the acquisition of Friedrichscher Verlag in 1852. Philology, history and literature were added to the traditional genre of theology. Heinrich Bertelsmann (1827-1887) continued expanding the company until his death, taking over publishers in Stuttgart, Nuremberg and Berlin. The famous fairy tales of the Brothers Grimm were now published in Gütersloh as well. In 1868 the company moved from its original building on Kirchplatz into the Bahnhofstrasse (later Eickhoffstraße) premises. The new building, to which a printing shop was added at the turn of the century, would remain the company location of Bertelsmann until 1976. 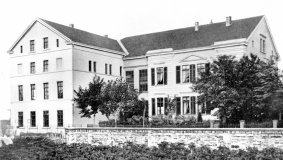 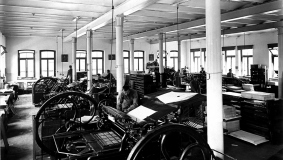 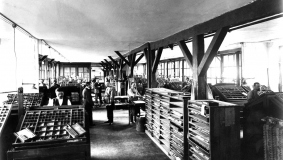 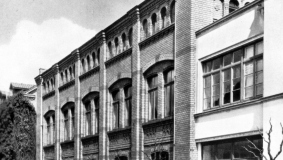 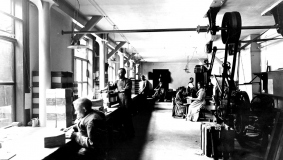 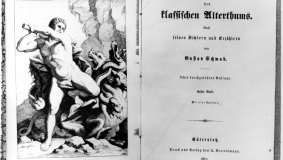 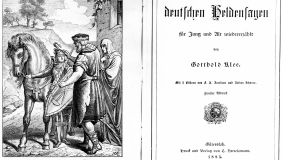 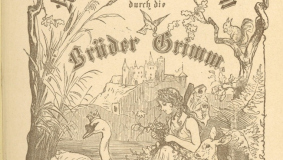 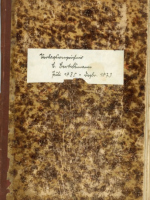