All Clear for RTL plus

On January 2, 1984 at precisely 5:27 p.m., the commercial TV channel RTL plus makes its on-air debut. Bertelsmann initially owns a 40-percent share in hit. A mini-studio in Dudelange, Luxembourg serves as the broadcasting center, and only 200,000 German households along the Luxembourg border are able to receive the channel’s first broadcasts. On New Year's Eve 1987/88, the station moves from Luxembourg to its current site in Cologne and soon reaches 6.5 million viewers. RTL, as the station has been called since 1992, is innovative in its programming. In 1987, “Guten Morgen Deutschland” becomes the first “breakfast TV” show on German television. In 1992, RTL becomes the first TV channel to offer 24/7 programming. In the same year, RTL becomes the market leader in the advertisers’ preferred demographic of 14-to 49-year-olds, a rank it has retained to this day. The channel, the nucleus of today's Mediengruppe RTL Deutschland with its free-to-air TV channels RTL Television, Vox, Super RTL, RTL 2, and N-TV, becomes the most successful ad-financed TV channel in Europe, and is now one of the most important mainstays of the media group. 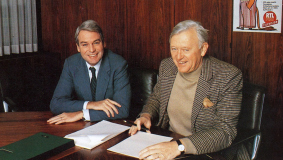 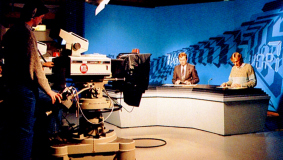 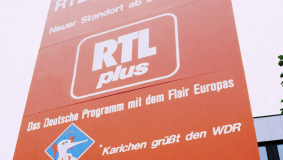 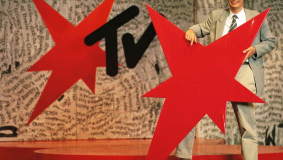 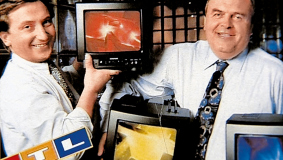 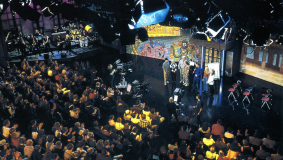 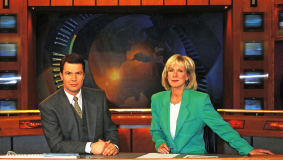 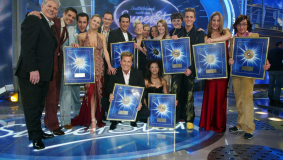