Major Acquisitions in the U.S.

Bertelsmann already has a strong footprint in the U.S. book market through its paperback imprint Bantam Books. The acquisition of Doubleday in 1986 offers an opportunity to cover the entire book business value chain in the world's biggest media market. Doubleday is a successful publishing group with numerous bestselling authors under contract, but is also a textbook and special-interest publisher with printing companies as well as various book clubs in the United States and Britain. Following the acquisition of Doubleday, Bertelsmann merges its American publishers into the new Bantam Doubleday Dell Publishing Group, which at the time is the biggest trade book publisher in the United States. Bertelsmann manages a second coup in the United States that same year when it takes over the traditional music business from RCA, with which Bertelsmann had already been cooperating worldwide in a joint venture since 1985. .The artist roster includes Elvis Presley, Diana Ross, Eurythmics, Scorpions and Lionel Richie, as well as the pianist Arthur Rubinstein and the tenor Placido Domingo. In March 1987, Bertelsmann announces that it will continue all its music activities under the new name BMG (Bertelsmann Music Group). 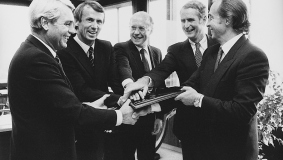 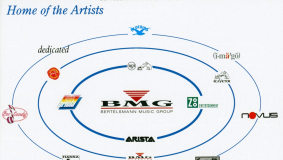 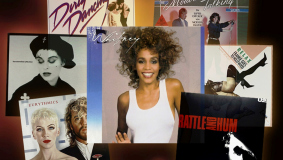 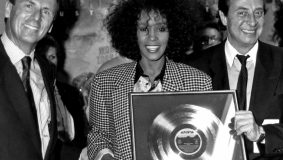 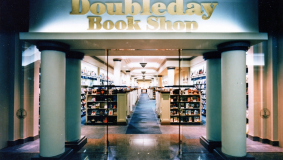 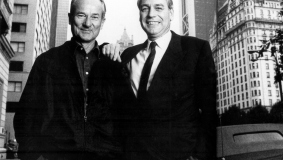 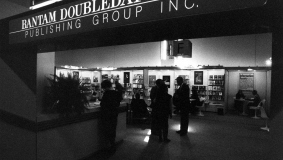 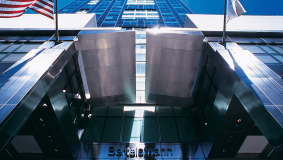 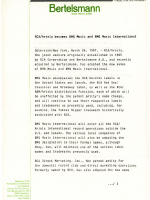 Press release on the foundation of BMG in 1987