The publishing house's founder and his commitment to the city.

From the beginning, community involvement was a matter of course for Carl Bertelsmann (1791-1850): He was active in Gütersloh as a parish and city councilor, organized communal relief for the poor, and championed the establishment of the Evangelisch-Stiftisches Gymnasium, a Protestant secondary school. In contrast to classical grammar schools, whose educational ideals are based on theological rationalism and educational liberalism, this school aimed to counter the growing revolutionary spirit by strengthening the unity of state and gospel. In 1849, Carl Bertelsmann wrote in the newsletters to the entire municipality of Gütersloh that the Protestant school was "intended for all of Protestant Germany, for whom it will educate pious, dutiful sons and leaders of the people.” 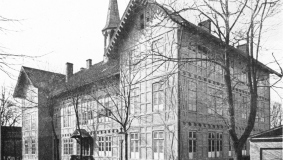 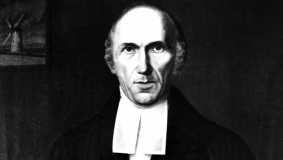 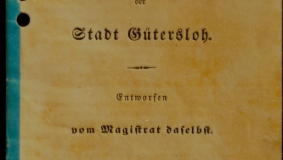 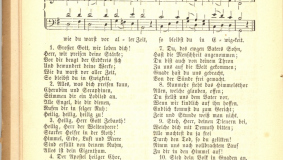 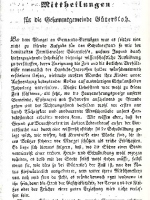 1849 - Announcements for the greater Gütersloh region