Launch in the U.S.

Major investments in the American book and music market.

The company first ventures onto the American market in 1975 as part of a large-scale internationalization of its record label Ariola: Los Angeles-based Ariola America Inc. is founded. 1979 sees the acquisition of Arista Records, a well-known and successful record label with such diverse artists as Barry Manilow, Patti Smith, Lou Reed, The Grateful Dead and Dionne Warwick. Bertelsmann also expands its involvement in the U.S. book market. A stake in the publisher Bantam Books in 1977 is followed by a complete takeover in 1980/81. At this time, Bantam Books is already the largest paperback publisher in the world, with bestsellers including “Jaws,” “The Exorcist” and “The Guinness Book of Records.” In 1978, the magazine publisher Gruner + Jahr also enters the American market by acquiring the New York publishing house Parents Magazine Enterprises. 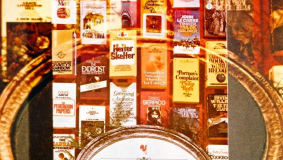 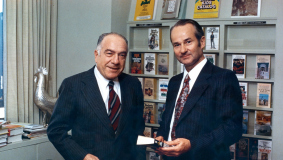 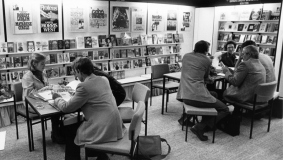 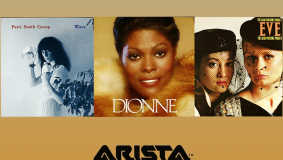 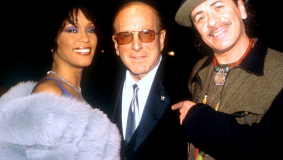 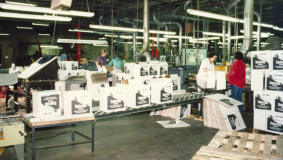 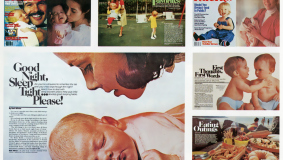 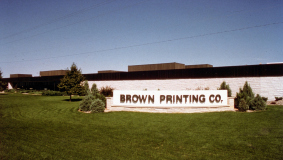