The Círculo de Lectores is founded in Spain.

In the 1960s the Lesering business model is exported abroad. Bertelsmann takes the first step in 1962 with the founding of the Círculo de Lectores in Barcelona. Based on the Austrian “Donauland” book club a messenger system is established. Messengers look after the members, taking orders, delivering books and collecting payments. The Círculo de Lectores is a great success. Bertelsmann now aims to transfer the Lesering model to the Spanish-speaking market of Latin America where an economic upswing is expected, linked to a high demand for education. Mexico, Colombia and Venezuela are selected for the first branch offices; many Lesering members here are European expatriates. In the 1970s, further Círculo branches are set up in Argentina, Brazil, Ecuador, Uruguay, Costa Rica and temporarily in Peru and Chile. In 1970 the first catalog for the book and record club France Loisirs, a joint venture between Bertelsmann and Les Presses de la Cité, is published. By 1980, it is Bertelsmann’s largest book club outside of Germany. 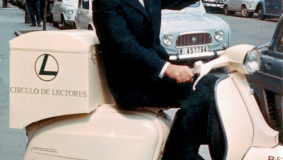 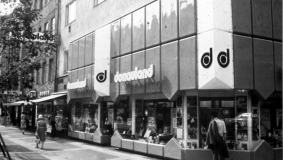 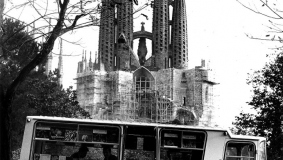 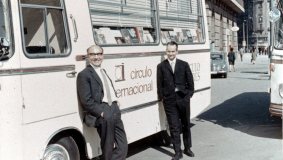 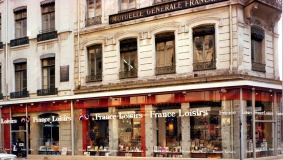 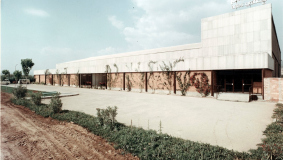 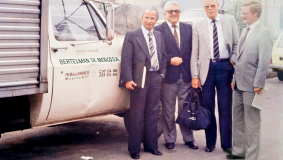