Entry into the Music Business

The foundation of the Schallplattenring marks the beginning of Bertelsmann’s involvement in the (recorded) music business.

Following the Lesering principle, Bertelsmann launches the Schallplattenring (record club) in 1956. The program consists of classical, pop and jazz and soon has more than 100,000 members. The entry into this new line of business is accompanied by some challenges. As the music industry, like the book industry before it, is opposed to the club concept, Bertelsmann has to produce its own music. The result is the “Ariola” label, which starts with A for good reason: it always tops the alphabetical lists of companies. Gradually, major artists join the program or are established as stars by Ariola. In 1965 Bertelsmann is able to announce, “Top light-entertainment star Peter Alexander, exclusively signed with us.” Audience favorites like Mireille Mathieu, Udo Jürgens and Heintje soon follow. Ariola becomes a major player in the German music business. In addition to the pop and entertainment repertoire there are also spoken-word records with radio plays and audiobooks. Under the direction of producer Fritz Ganss and with classical music stars such as Rudolf Schock, Erika Köth and Renate Holm, the classical music production of "Eurodisc" starts in October 1962. The Sonopress record pressing plant begins operations in Gütersloh in 1958. By 1968, it has produced over 50 million records. 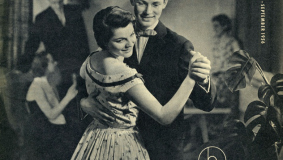 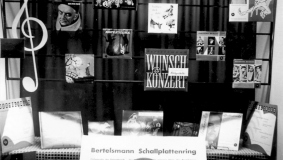 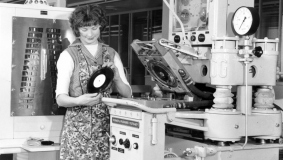 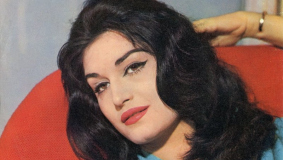 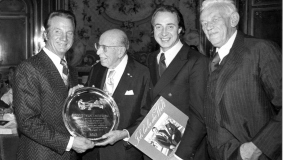 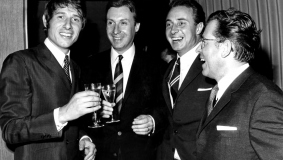 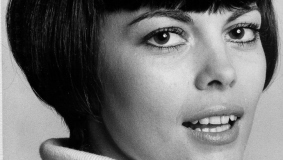 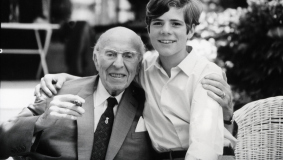