The Publisher During the National Socialist Era

The publishing house’s conservative Christian tradition is increasingly linked with Nationalist Socialist ideology in its program and corporate culture.

At first, the seizure of power of the National Socialists only had an indirect impact on the publishing program: As the broad reading public’s interest increasingly turned towards nationalistic, “völkisch” and even anti-Semitic content, it is catered to with corresponding publications. The publishing house’s conservative Christian tradition is increasingly linked with Nationalist Socialist ideology in its program and corporate culture. Books about German soldiers' experiences at the front, in the Freikorps (volunteer units) or of camaraderie during the First World War and its aftermath ensure high print runs for Bertelsmann from 1934. In 1939, the number of employees peaks at 440. As the largest supplier of books to the German Armed Forces, the publisher generates a large share of its profits from Armed Forces editions. After the start of World War II, these editions serve to supply soldiers at the front with literature to distract them from the daily horrors of war. The muddled censorship guidelines create uncertainty. Bertelsmann tries to get by with self-censorship and adaptation. Nevertheless, from 1936 the program faces increasing intervention. There is not only censorship of theological works that oppose the German Christians movement or the Nazis’ racial hatred, but also those which seek to fall in line with Nazi ideology. In fiction, the book “Narvik: The Heroic Battle of German Destroyers” by Fritz Otto Busch (1890-1971) leads to a sensational dispute between the censorship bureaus, which escalates to Hitler himself. In the fall of 1941, the book is taken off the market. 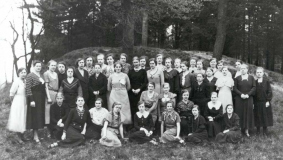 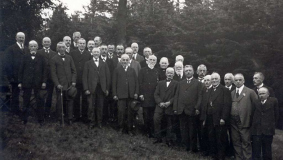 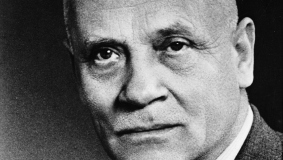 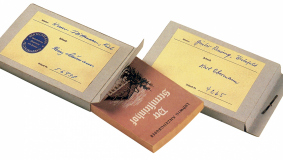 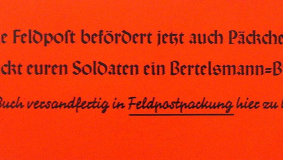 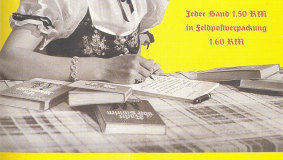 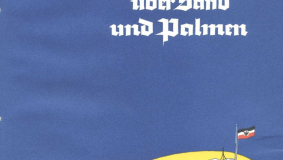 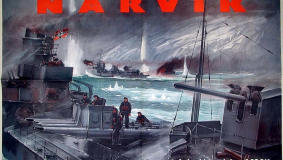 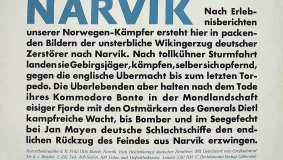 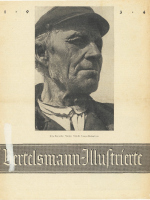 The first edition of the "Bertelsmann-Illustrierte" from 1934