The beginning of the war in 1939 gives rise to a new book market. The C. Bertelsmann imprint supplies the Wehrmacht with special Armed Forces editions from 1939-1944 with specially produced series: The “Bertelsmann-Feldausgaben” (from 1939; army editions), the “Kleine Feldpostreihe” (from 1942; small army postal service edition) and the “Bertelsmann-Feldpostreihe” (from 1943; army postal service edition). The size and weight of the series is appropriate to the conditions of the army postal service: Light, handy, thin, and easy to transport. The choice of formats and hence content resulted from the characteristics necessary for ensuring the easiest possible shipping. For example, novellas were preferred to heavy novels. The Bertelsmann Feldpost series, for example, could easily be enclosed with a letter. The editions were designed primarily for the soldiers' edification. Immediately after the outbreak of the war, stories that deal with present wartime events were very popular: “Mit Bomben und MGs über Polen” (Bombs and MGs over Poland) becomes a bestseller. As the war wears on, interest in martial topics wanes considerably, and the stories aim to distract people from the daily worries of war instead. Titles like “Der Kumpel lacht” (The Buddy Laughs), “Aus der fahrenden Tierwelt” (Tales from the Animal World on Wheels) or “Geliebte Heimat” (Beloved Homeland) are very popular. There are also classics by 19th-century German authors. By the time it shut down in 1944, C. Bertelsmann had issued around 19 million copies of its Armed Forces editions. Production took place at its own printing plant and through subcontractors in occupied Holland and in Eastern Europe, some of which also use Jewish forced labourers.. The publishing company is by far the largest book supplier for the Wehrmacht, ahead even of the Nazi Party's own Franz Eher imprint. 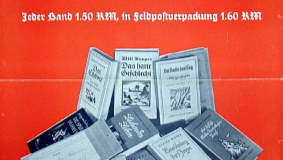 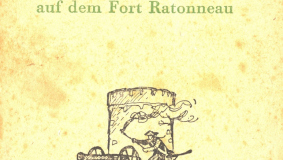 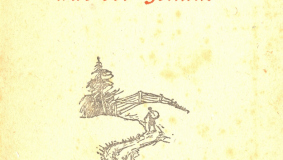 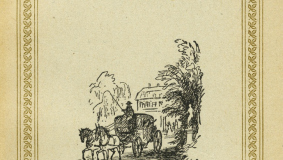 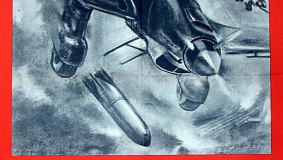 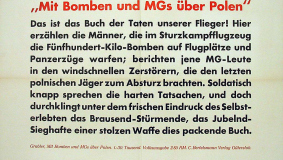 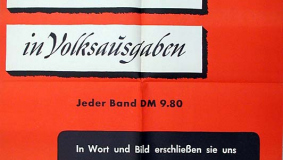 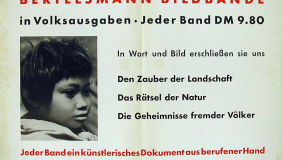 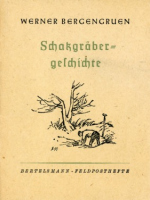