Demise of the Theology Arm

The Rufer imprint is shut down in September 1943.

A decree issued by the Reich's Literature Chamber in May 1939 stipulated that publishers would have to concentrate on their denominational divisions – or give them up. In response, Bertelsmann purchases the Wuppertal Protestant publishing company, Rufer. From the outset, Rufer's production is severely limited due to restrictions on the paper industry: in all, it publishes only 74 titles up to 1941, after which it is reduced to shipping old inventory. In mid-1943, when many publishing companies close down due to strict paper rationing during the mobilization of the economy, Heinrich Mohn transfers the entire theological division of C. Bertelsmann to Rufer. By doing so, he is able to temporarily deflect the danger from the parent company and its profitable fiction program. However, the closing of Rufer Verlag is only a question of time: It is shut down in September 1943. After the war, Bertelsmann's religious works are again published by Rufer Verlag. In parallel to this, academic theology works are published under the “Carl Bertelsmann Verlag” imprint. A restructuring of the group in 1959 leads to the consolidation of both companies into the “Gütersloher Verlagshaus Gerd Mohn” publishing company. 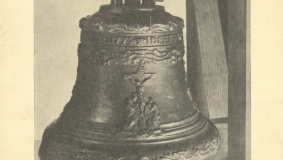 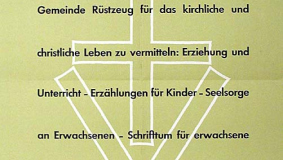 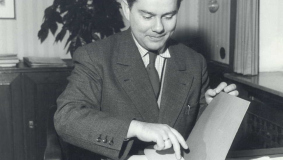 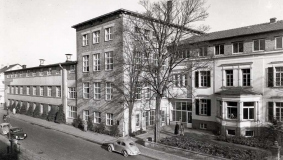 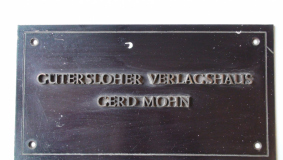 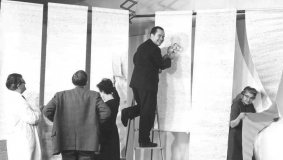 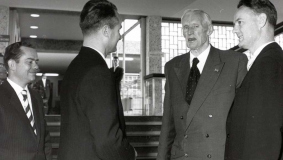 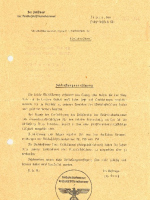 Shutdown order received from the Reichsschriftenkammer in August 1944