A return to theology under the new publishing director.

In 1881 Johannes Mohn (1856-1930), a pastor's son from the Rhineland, married Friederike Bertelsmann (1859-1946) and, following the death of his father-in-law Heinrich Bertelsmann (1827-1887), took over the management of the publishing business. Johannes Mohn was active in the Protestant missionary movement, and built the steadily growing company into a leading publisher in the missionary sciences. Works of applied theology became more important again. Like Carl and Heinrich Bertelsmann before him, Johannes Mohn took on numerous offices and memberships in Gütersloh and was highly esteemed for it. In the commemorative volume for the 100th anniversary of the kindergarten on Moltkestrasse, a nun is quoted as saying: "Our dear good Chairman has faithfully taken care of the nursery, for the children, the sisters and assistants [...] in a touching, simple manner. Mr. Mohn has always given with open hands and a friendly mien. The children were very attached to our beloved Chairman. [...] Whenever one was sick, they wanted Mr. Mohn to come, rather than the doctor.” 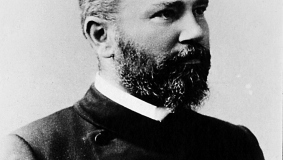 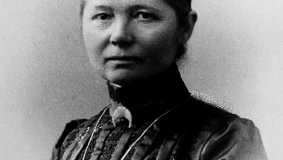 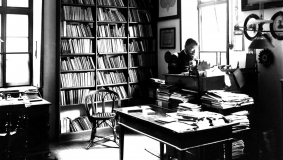 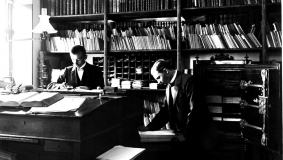 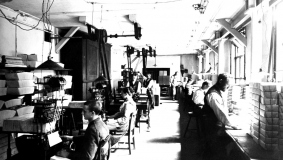 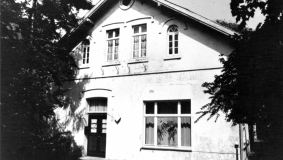 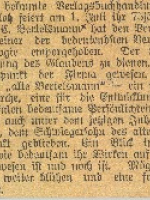 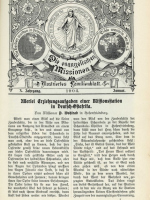 The cover of the magazine "Die evangelischen Missionen" (The Protestant Missions), Vol. 10, January 1904, published by the Rev. Julius Richter