The entrepreneur and postwar founder / philanthropist dies on October 3, 2009.

The year 2009 is overshadowed by the death of Reinhard Mohn: The entrepreneur and philanthropist dies at the age of 88. He was involved with Bertelsmann AG’s development until the end, as a member of the Bertelsmann Verwaltungsgesellschaft and as Honorary Chairman of the Group’s Supervisory Board. He also sat on the board of the Bertelsmann Stiftung foundation until his death. His son Christoph Mohn takes over his chairmanship of the Reinhard Mohn Stiftung. Thousands of Bertelsmann employees sign the condolence books displayed in many companies, and the online condolence book on Bertelsmann’s Intranet, the BENET. Many express their condolences in letters. In addition to the Mohn family, high-ranking guests and contemporaries of Reinhard Mohn from politics, business, culture, and society as well as and longstanding colleagues in Gütersloh bid farewell to Bertelsmann’s post-war founder at the memorial service on October 16. 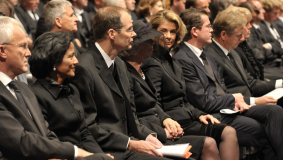 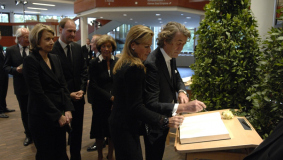 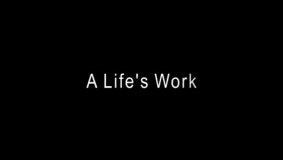