In 2005, Arvato, Gruner + Jahr and Axel Springer launch a joint venture whose name, Prinovis, is an amalgam of the words print, innovation, and vision. The partners’ German gravure printing activities will henceforth be pooled in this decentralized network of SMEs, which collectively has more than 4,300 employees. Potential synergy results from, among others, cooperation in sourcing, administration, production, and sales. In the beginning, arvato and Gruner + Jahr each held 37.45 percent of Prinovis. By now Bertelsmann SE & Co. KGaA is directly governing 74.9 percent of the shares. The remaining 25.1 percent are held by Axel Springer SE. It is part of Be Printers, the conglomerate of print operations within Bertelsmann SE & Co. KGaA.
The company currently has four production sites in Germany and another printing plant in Liverpool. 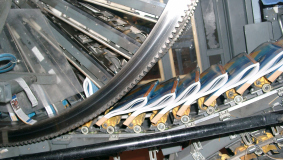 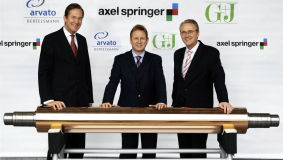 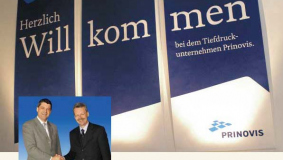 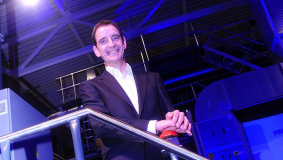