Around 1 July 1835 , the printer Carl Bertelsmann (1791-1850) founded a publishing house in Gütersloh that would go on to disseminate popular-ecclesiastical devotional works, schoolbooks and hymnals, evangelical missionary literature, and works of theology for more than 100 years. C. Bertelsmann Verlag’s first publication was "Theomele," a multi-volume collection of Christian songs. Carl Bertelsmann used his program to support the "Erweckungsbewegung," or religious revival movement of the evangelical parishes in the Minden-Ravensberg region. The followers of this movement sought salvation in a conservative, narrow interpretation of the Bible: man should not be improved through education, but saved from the problems of the world by faith. Christian charity and helping the poor and sick are central motifs of this movement and formed the basis for Carl Bertelsmann's social responsibility efforts. In addition to religious texts, the publisher also produced general education books and two newspapers. 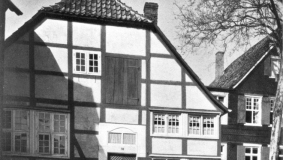 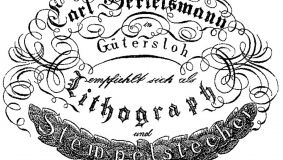 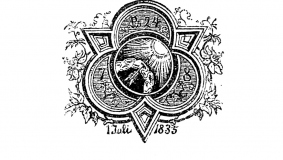 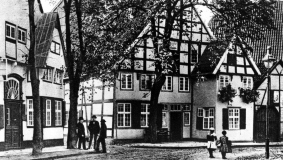 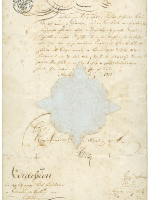 The 1835 "Conceßion" giving the "owner of a lithographic facility, bookbinder Carl Bertelsmann...the requested permission to construct a book-printing operation in connection with the above facility...." 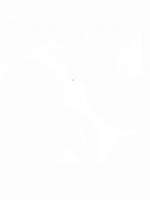 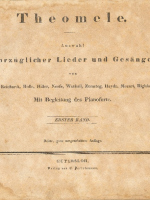